Concert For Life (7 Photos)
An evening of dinner and music was held at Bay High School on April 16 to raise funds for Bays Relay For Life event. The lineup showcased a range of Bay High musical talent, including rock bands, vocalists and two faculty performances. Relay For Life, an American Cancer Society campaign to raise funds for cancer research, will be held May 27-28 at the high school. 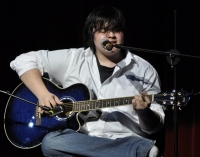 
Westlakers came out in droves for the 26th annual Green & White Revue at the Westlake Performing Arts Center on Feb. 18-19. An overflow crowd of students, parents and residents packed the 800-seat auditorium to watch the performances of more than 100 Westlake students in grades three through 12. Acts ranged from vocal and instrument solos to group song and dance to magic. There was even a whistling duo for good measure. The proceeds from the event benefited the Westlake High School PTSA. 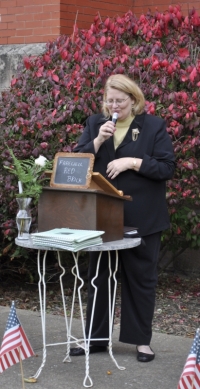 
On Tuesday evening, Oct. 19, Red Brick schoolhouse alumni and friends gathered to share memories and say goodbye to the building on Dover Center Rd. in Westlake. The 101-year-old building, which served as a school until 1968 and then housed Westlake Board of Education offices, has been vacant since 2003. It is slated for demolition later this year. 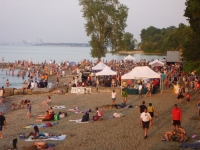 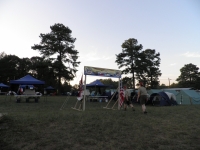